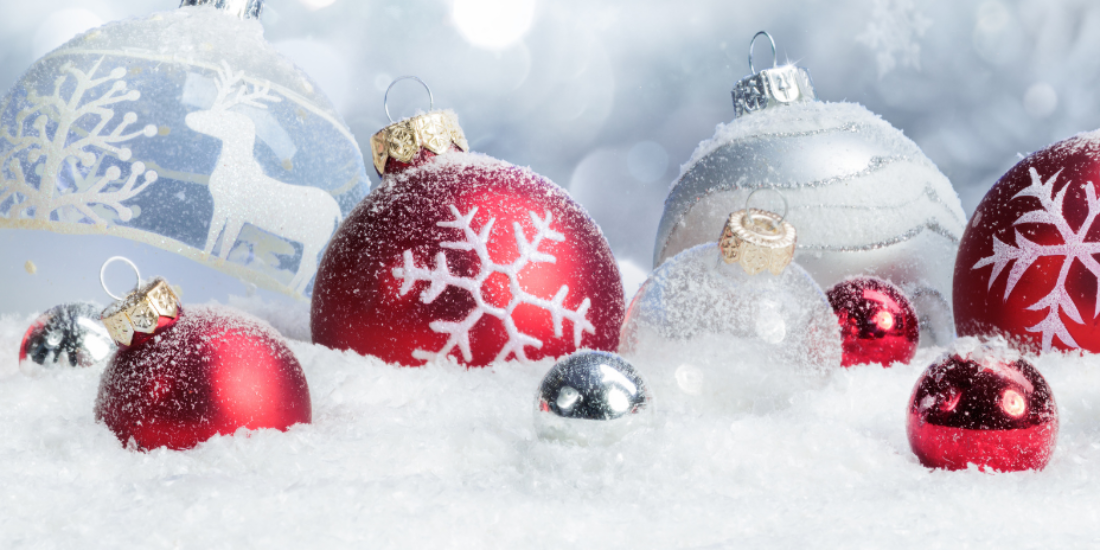 June 8 - Clue #2
Food and music make us happy.
Food trucks will be there if you feel snacky.
High, not low.
Don't miss the show.
Explanation: A little bit of misdirection in this clue. It's not in High Park, but it's hidden up high.

June 9 - Clue #3
1999, Hubbard had an idea for public art.
Statues of bronze, many found in a park.
New Derby or old?
Seek the 50s so I'm told.
Explanation: The park the medallion is hidden in is located in the area of Derby developed in the 1950s.

June 10 - Clue #4
Some big, some small.
Grills not in all.
Sports fields, disc golf, and fishing,
None of these will leave you wishing.
Explanation: The park the medallion is located in does not have a sports field, disc golf, or fishing pond.

June 11 - Clue #5
Narrow the spot down to a few.
Bird or shape? One of two.
Steak cookoff tonight,
Smoked on the plains just right.
Explanation: This clue narrows it down to two parks. Bird? Crane Park. Shape? Triangle Park.

June 12 - Clue #6
Brisket, ribs, pulled pork too.
Was that last a double clue?
Hexagon shape of wood,
Look up high and you'll be good.
Explanation: The medallion is hidden in the rafters of the hexagon-shaped gazebo in Triangle Park.