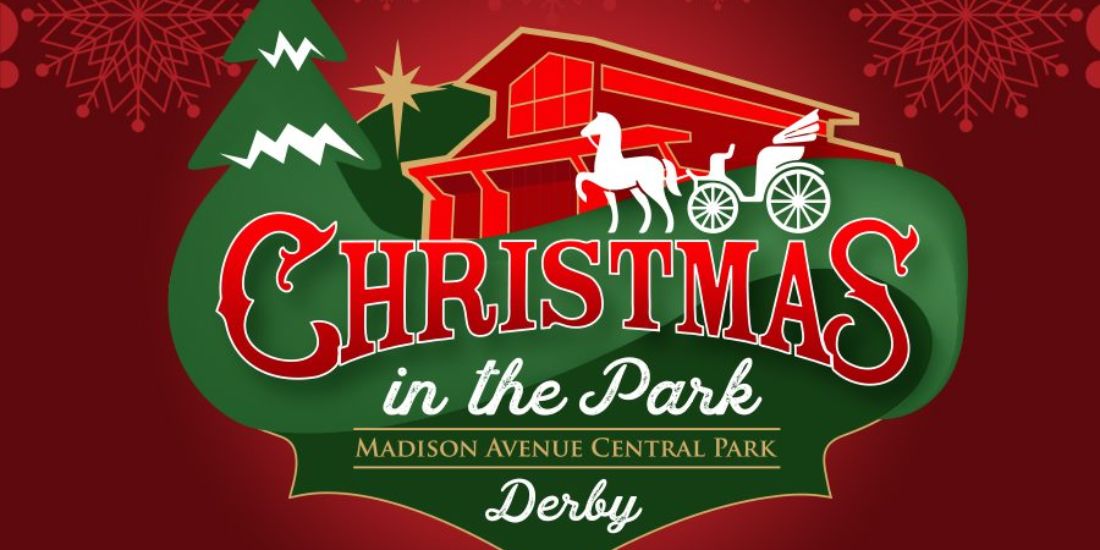 Sponsored by Citizens Bank of Kansas.

Clue #1
The hunt begins,
Celebrate the 150 years of Derby.
Look within one of the twenty,
To find a printed treasure.

There wasn't a lot to go on in this first clue. One of the 20 refers to the medallion being hidden inside one of Derby’s 20 developed parks. “Printed treasure” tells that the medallion was printed on the library’s 3D printer.

Clue #2
You will not need to walk
the hike and bike paths of the big 3.
Old El Paso gives a hint,
The plain between two rivers.

The “big 3” are High Park, Warren Riverview Park, and Madison Ave Central Park. The medallion wasn't hidden in one of those parks. Before Derby was Derby, it was called El Paso. “Plain” indicates the medallion was wrapped in a plain white Derby Public Library envelope.

Clue #3
East or west,
Not north or south.
Travel together or travel alone,
One entrance will get you there.

The park entrance you were looking for can be entered from the east or the west. The park also only has one entrance, unlike some of Derby’s parks that have more than one entrance.

For the 150th celebration, Derby marked seven Historical Landmarks through the city. The medallion was hidden near one of them.

Clue #5
Head towards the south.
Field of green,
And statues of bronze
Honor our heroes.

The medallion was hidden in Garrett Park, where there are baseball fields and statues and monuments honoring Derby veterans from all branches of the military.

Clue #6
To earn a fresh Benjamin,
Learn of old Alex and Maggie.
This isn’t Oregon trail,
But the transportation is the same.

The prize was a $100, or a fresh Benjamin. “Alex and Maggie” are Alexander and Maggie Garrett, the first settlers in Derby, who came to El Paso in a Conestoga wagon, like the travelers of Oregon Trail. Historial Landmark 7 is the Garrett Homestead which features a Conestoga wagon replica. The medallion was hidden near it.

Clue #7
Count to four.
Look left, not right.
Look under a stone of white
To find a patch of green.

To the left of the wagon, there are white paver stones. The medallion was wedged under the fourth stone from the left. The “patch of green” lets you know what color the medallion was.