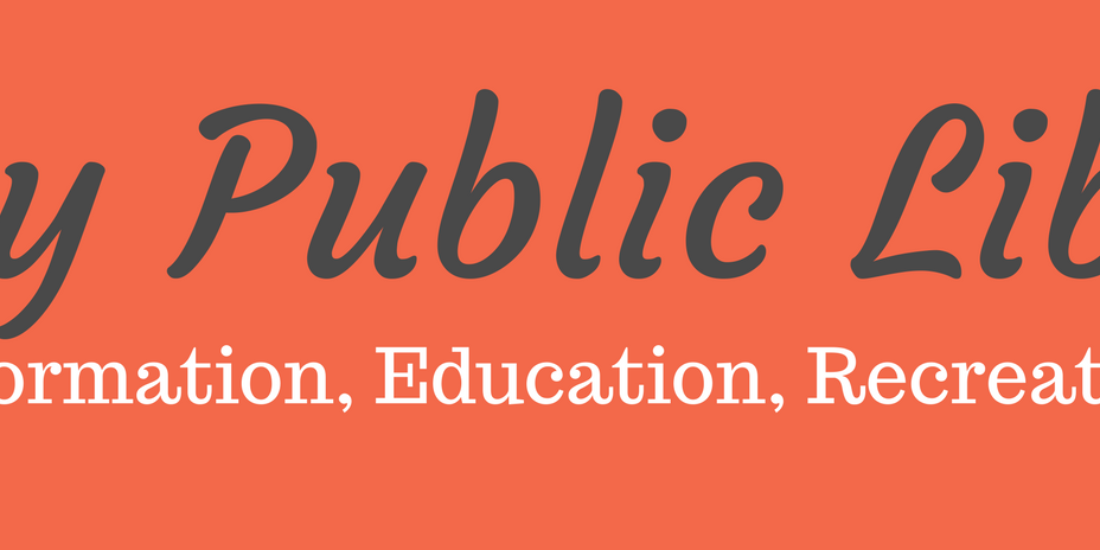 Read while you walk with StoryWalk®

Derby Public Library and Derby Health Collaborative have joined forces to bring a StoryWalk® to the community at High Park.

Next time you take your kids on a walk at High Park, you are likely to come upon a page from a storybook. As you continue your walk, you'll come upon page after page. Eventually, you mighrt have read a whole book! StoryWalk® combines the pleasure of reading great children's books aloud with the joys and benefits of walking together outdoor.

Conceived as a way to inspire parents, teachers and other adults to take young children outdoors to enjoy reading stories together, StoryWalk helps build children's interest in reading while encouraging healthy outdoor activity for both children and their families.

Stories are changed regularly to encourage repeat visits and ensuring that the fun continues year-round.

The story currently featured at the StoryWalk is Lily Brown's Paintings by Angela Johnson.

Map of StoryWalk® at High Park

Books featured on our StoryWalk®

Fun at the StoryWalk® 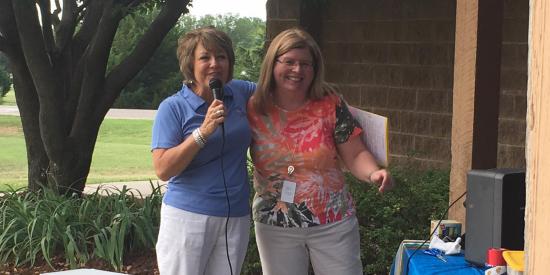 Carri Fry and Debbie Williams worked together on the StoryWalk. 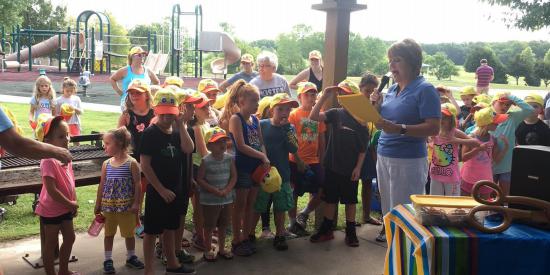 A great group of kids showed up for the dedication and ribbon cutting ceremony. 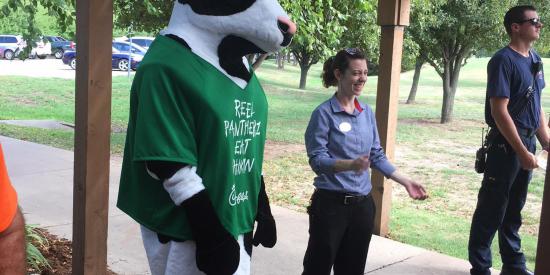 Even the Chik-Fil-A cow made it to the ribbon cutting ceremony! 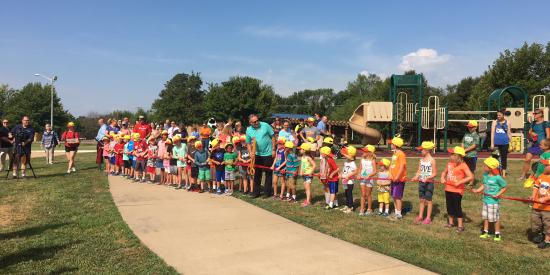 Mayor Randy White and the kids gather to cut the ribbon on the new StoryWalk. 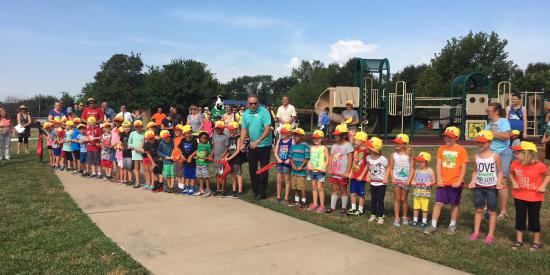 And the ribbon is cut! The kids are ready to walk and read. 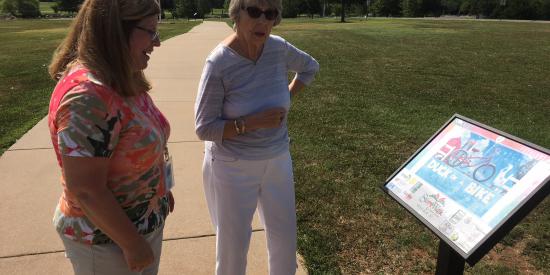 Carri Fry, youth services coordinator at the library, and Linda Slack, who was a member of the library board at the time, look at the title of the first book to be on the StoryWalk. 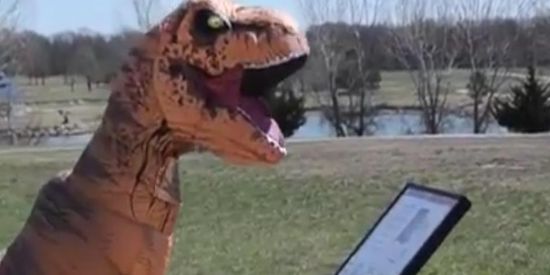 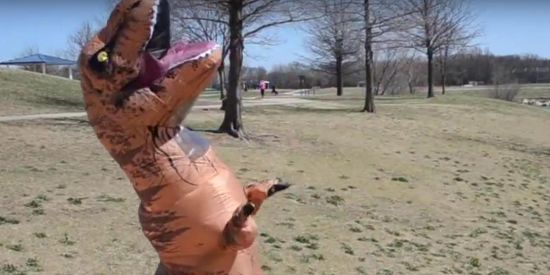 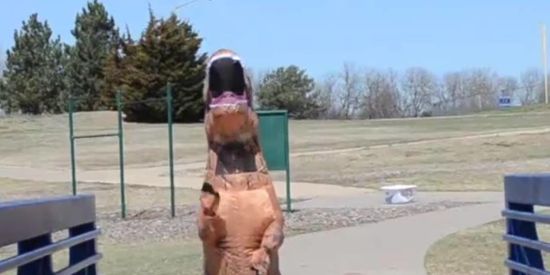